Sherriff of Nottingham is alive and kicking in Teignbridge 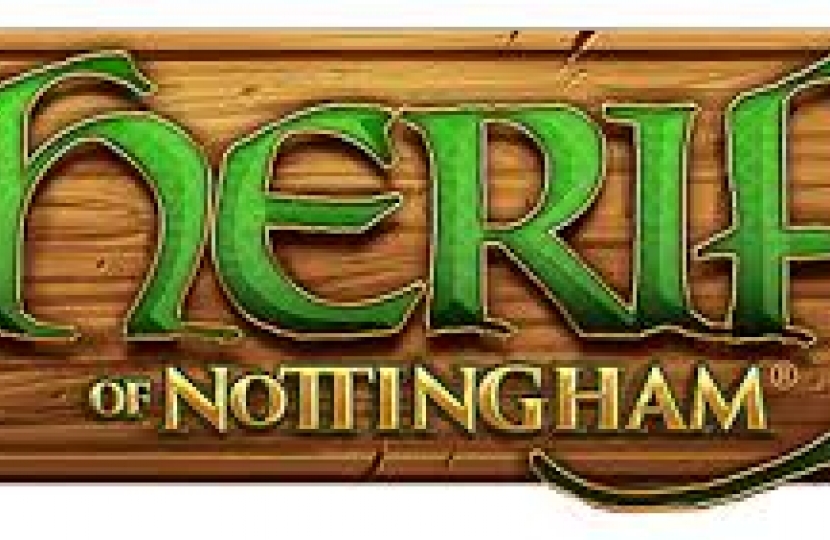 At today's Executive meeting in Teignbridge District Council the Lib Dem party proposed to introduce major changes to the support given to the most disadvantaged in our communities.

Teignbridge has been at the forefront of supporting these families by providing them with relief from Council Tax.

Teignbridge has been able to operate a 100% relief scheme for qualifying families because of the strong fiscal performance of the council when led by the Conservative Group.

Now that the Lib Dem’s have control the first thing of meaning they have proposed is to revisit the support to this group of families and hit those with children with massive council tax increases so that singles or couples can have more benefit.

a) remove benefits from current families with more than 3 children.
b) remove the cap on payments so that people living in £1 million houses can claim benefits ,
c) say that a house with grown up children who are working should not be assessed for the children’s income to calculate support grants
d) remove the need for claimants to give any reasons why claims should be paid
e) allowed claimants to backdate any claims for up to 12 months.

All of these proposed amendments benefit the individual or couple at the expense of those families who need the most help.

The examples the Executive give show the following-

1) that a family of one parent and 2 dependent children with a household income of £445 per week who currently does not receive any relief will now be eligible for 50% relief on their council tax bill .

2) A couple with 2 dependent children and a household income of £394 per week will also receive 50% of their Council Tax bill.

3) A retired person or couple who have two adult working children living at home will be eligible for 75% of their Council Tax bill regardless of how much the children earn.

None of the actual cost implications have been disclosed, other than saying that the changes are cost neutral to the council (even though the actual figures show a net cost of £33500) however the sting is really in the tail as the losers from these proposals are current recipients who have 3 or more children.
Again, the council lists these examples of losers from the changes:-

4) A family with 4 children, one of whom is disabled will lose 75% of their current benefits, depending on their home this could be £1000’s

5) A family of 5 children, one with special needs with a household earned income of £100 per week who currently receive a 100% Council Tax credit loses all of the benefits!

6) And lastly a family with 6 children with a household earned income of £185 per week currently receiving a credit of 98% of their Council Tax bill loses everything!

That the Lib Dem led council can even suggest that such largesse at the expense of the current council tax payer and those who need the most support is extremely disturbing.

Doing so and saying that the need to explain why the benefit should be paid is not necessary is beyond understanding.

The failure to understand and acknowledge the impact such changes would inflict on current recipients and the failure to carry out the most basic of financial checks tells us a lot about the capabilities of those now in charge at Teignbridge.

At a time when financial understanding is essential and that we must support those currently in most need these proposals are offensive and demonstrates the contempt for the people affected.

It is not surprising when the architect of these proposals also claimed the council had debts of £60million when none existed and it is even more surprising that the champion for communities, Martin Wrigley is part of the executive team making these atrocious proposals.