This is not an end, but a beginning 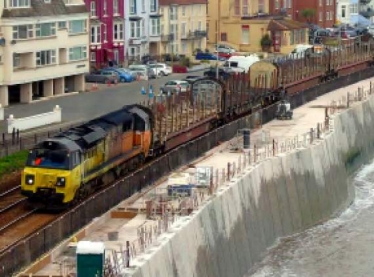 Network Rail recently announced that it has spent around £3m with local businesses in the area over the past year while undertaking construction. Network Rail and its main contractor, BAM Nuttall, says it’s expecting to increase that amount to almost £5m by the time the first section of the new wall is completed later this summer.

The spending has been invested in local labour, materials, accommodation and shops.

Our message to the world: Britain is open for business

Business Secretary, Alok Sharma, writes for City AM outlining the benefits of 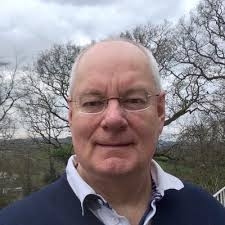 If you need to contact our local Parliamentary Candidate or any of your Teignbridge, Devon, or Town councillors, you can find their details here. You can also read the latest news from Newton Abbot Conservatives, and find information about membership. Best wishes,